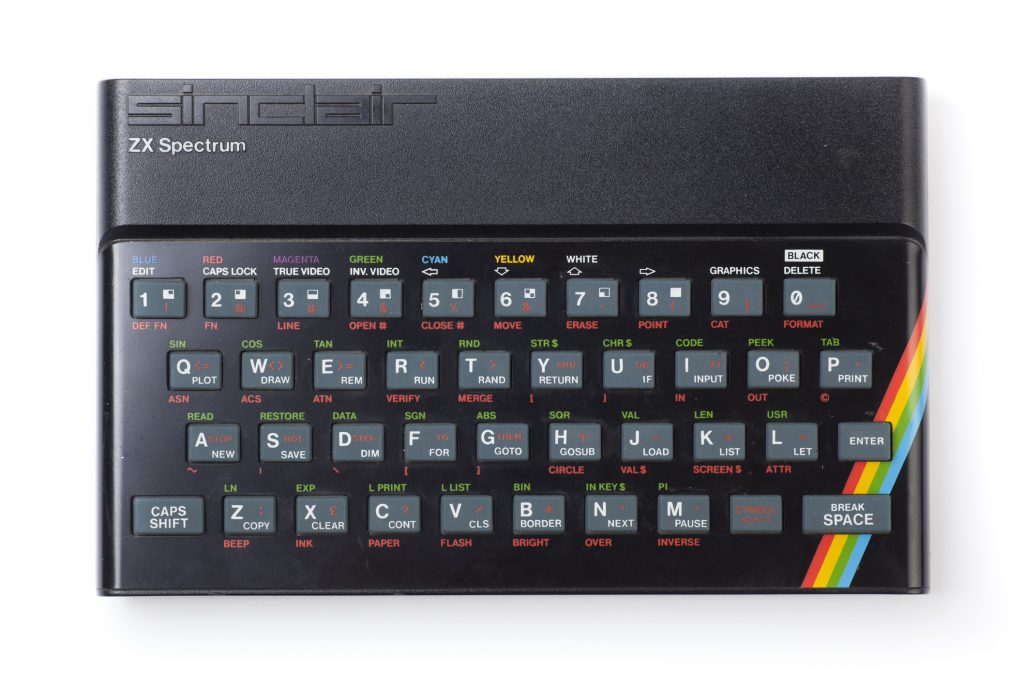 This isn’t necessarily ‘news,’ rather a quick look back down memory lane for anyone with an interest in programming history.

We recently took a straw poll amongst the team to find what hidden programming treasures lay beneath our modern C++, C#, ASP, PHP, VB, Typescript and Javascript exterior. The results were fascinating, as was the number of computers mentioned such as the Sinclair Spectrum, the Motorola-manufactured 6800, the Intel 8085/8086 and the BBC Micro.

One of our most experienced programmers learned COBOL, a compiled imperative language originally created at the end of the 1950s, as his first programming language. Algol, developed in 1958, was also mentioned. The name was short for Algorithmic Language, and its method of algorithm description was still influential into the 1980s, until the advent of object-oriented languages.

One team member began his career with ‘a lot of FORTRAN,’ a compiled imperative language originally developed by IBM in the 1950s for scientific and engineering applications. Another colleague confidently asserts that he could still write in Z80 Assembly, which he used on the Sinclair ZX Spectrum, the 8-bit personal home computer first sold in 1982.

Sinclair BASIC, a dialect of BASIC used on the Spectrum, is another language receiving more than one mention. Interestingly, there is enough nostalgia for the Sinclair Spectrum that RetroPiCases, a company producing cases for the Raspberry Pi, have created a case which is a genius facsimile of the Sinclair 48K Spectrum.

6800, the assembly language used by the Motorola 6800 8-bit micro-processor in the 1970s, is another language commonly remembered, one colleague affectionately referring to it as ‘fun stuff.’ Forth, an imperative stack-based language, also appears on the team CV, although admittedly described as being ‘really pretty obscure’!

Software language evolves constantly and programmers are having to adapt and learn new skills to meet the challenge, but it’s interesting to see how much ‘old’ knowledge is retained. Consider this a celebration of programmers everywhere!